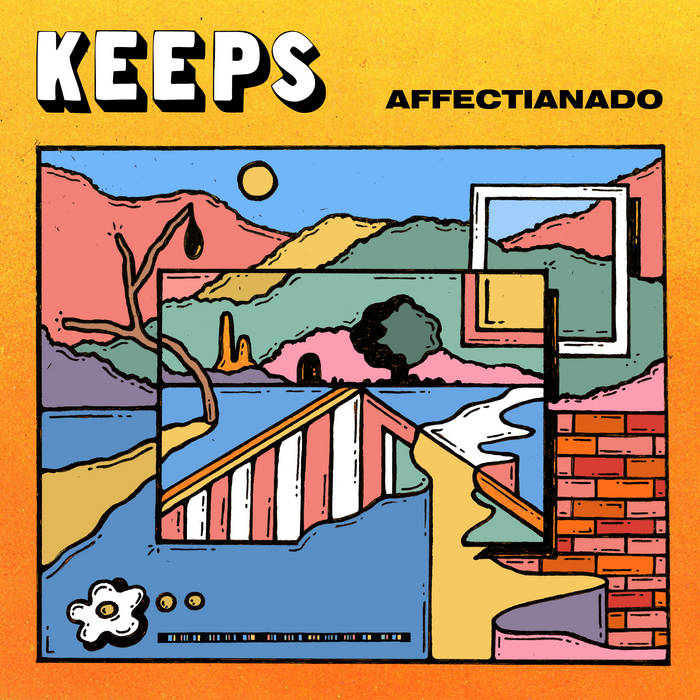 We are beyond thrilled to have this record out in the world! It’s been a long time coming, but we couldn’t be more proud and excited to finally share it with you. Thank all of you for listening and for the love and support you’ve given us so far. Can’t wait for more <3

Engineered/Produced/Mixed by Patrick Sewalk at The Sound Shelter in Franklin, TN, The Humidor & Ooko Studios in Nashville, TN

Keeps is an Indie Rock/Dream Pop band. They formed in 2012 in Nashville, Tennessee and grew a large following with their dreamy and melodic songs.
-
Since forming, Keeps released a full-length album titled Brief Spirit in 2016, and are releasing their sophomore LP titled ‘Affectianado’ on December 4th, 2020. ... more

Bandcamp Daily  your guide to the world of Bandcamp

New sounds from Mavi, Ivy Sole & Moderator, plus AJ, the One joins the show, for her latest release